Our team's mission is to facilitate the availability of a wide variety of reliably kosher food, products, and services to the Ottawa Jewish Community. We are here to help answer your questions and make Kashrut easier for you. Feel free to contact us anytime via email or call (613) 255-5829. 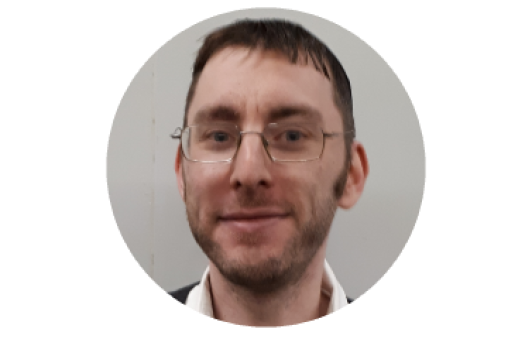 Avi Brodsky has been working for the OVH since 2018.  He was born in Ottawa, and learnt in Yeshivas Kerem B'Yavneh, in Israel, then moved to Baltimore where he learnt for many years.

In addition to his work for the OVH, Avi gives classes at Congregation Beth Tikvah of Ottawa. 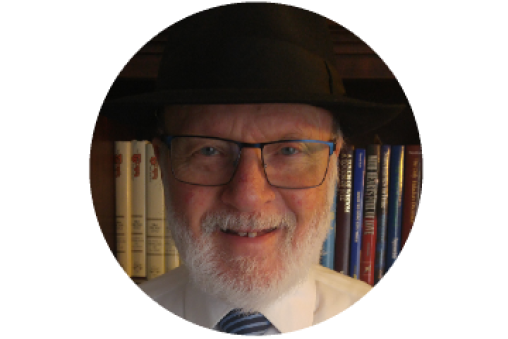 Yankel, Jack, was born in Winnipeg and moved with his family to Ottawa at 3 years of age. He attended secular school till grade 12, until age 14 went to after school Chaider from Sunday till Thursday.
Yankel started full time work in the plumbing and heating supply buisness at 16 years of age till semi retiring.While still working part time, he was asked to assist with Hashgacha when available. For 17 years took Chala at Rideau Bakery on Bank St and was employed for approximately 27 years doing Hashgacha for the Jewish Federation of Ottawa. Yankel helped to start and oversee the restaurant at the Soloway JCC, and along with Mrs. Minuk, he started and ran the Sobcov Cafe at Hillel Lodge.
Presently working 2 days per week at Creative Kosher Catering as the Mashgiach, as well as additional work for special functions when required. 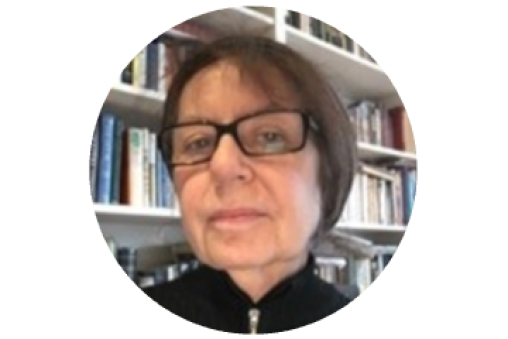 Born in NY, the oldest of 8 brothers and sisters, Jenny spent most of her formative years in Israel.
In 2008, Jenny and her husband moved to Ottawa after a 35-year diplomatic career in the Canadian Foreign Service.  Their postings included Bogota, Colombia; San Jose, Costa Rica; New York, Manila, New Delhi, London and Hong Kong. While posted in New Delhi, she was tasked to open Canada’s first Immigration Consular office in Chandigarh, in the Punjab in Northern India, the first Jewish woman foreign representative to do so.
She has 2 children and 5 amazing grandchildren.

Throughout her life abroad, Jenny maintained active roles in the Jewish communities wherever they were posted. She has held numerous executive board positions in various Jewish organizations and served on the executive board of the Canadian Foreign Service Community Association (FSCA). She wrote articles for the quarterly magazine of the FSCA depicting life for a Jewish family in the Canadian Foreign Service. Jenny is also the founder and Chair of Limmud Ottawa, a volunteer-run organization that creates unique and inclusive learning opportunities for the entire Ottawa Jewish communities.
Jenny has worked for the Ottawa Vaad Hakashrut since 2009.